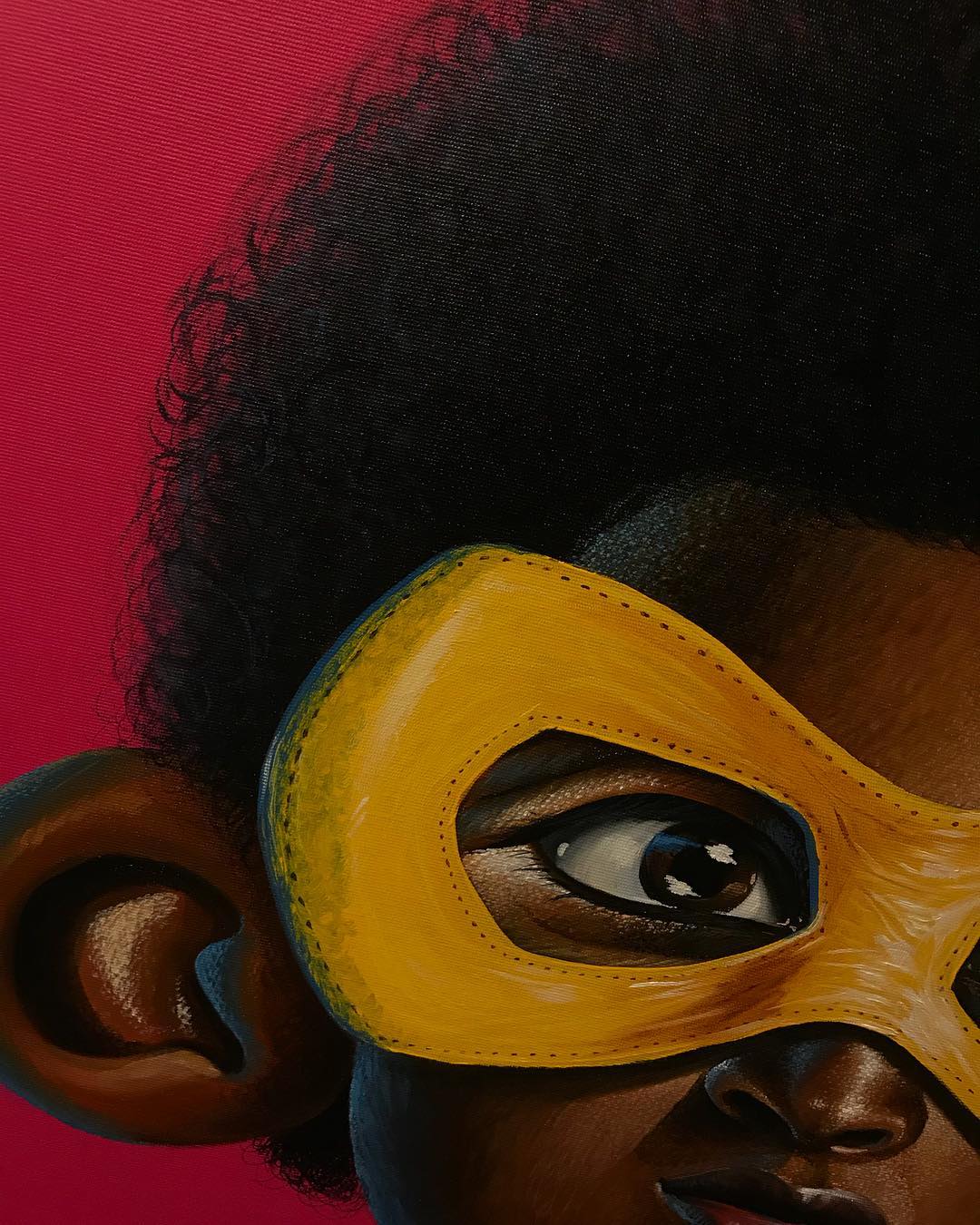 Wellington Naberezny, better known as Sipros, is 34 years old and comes from São Paulo, Brazil. He started in graffiti in 1997 and was known for his character “Big Ears”, which makes children’s analogy that is his source of inspiration and reflection. Self-taught, he ventured into the technique of realism in 2009 reproducing the faces of famous and anonymous.

Sipros has participated in collective exhibitions and important graffiti gatherings in Brazil and in other countries such as the United States, Peru, Ecuador, Colombia, Italy, Germany, Holland and China.
We can check their art not only on the walls, but in magazines, decorations projects, workshops, clothing brands, television and business franchises.

Nowadays he is dedicating himself to the production of screens of his personages “Big Ears”.