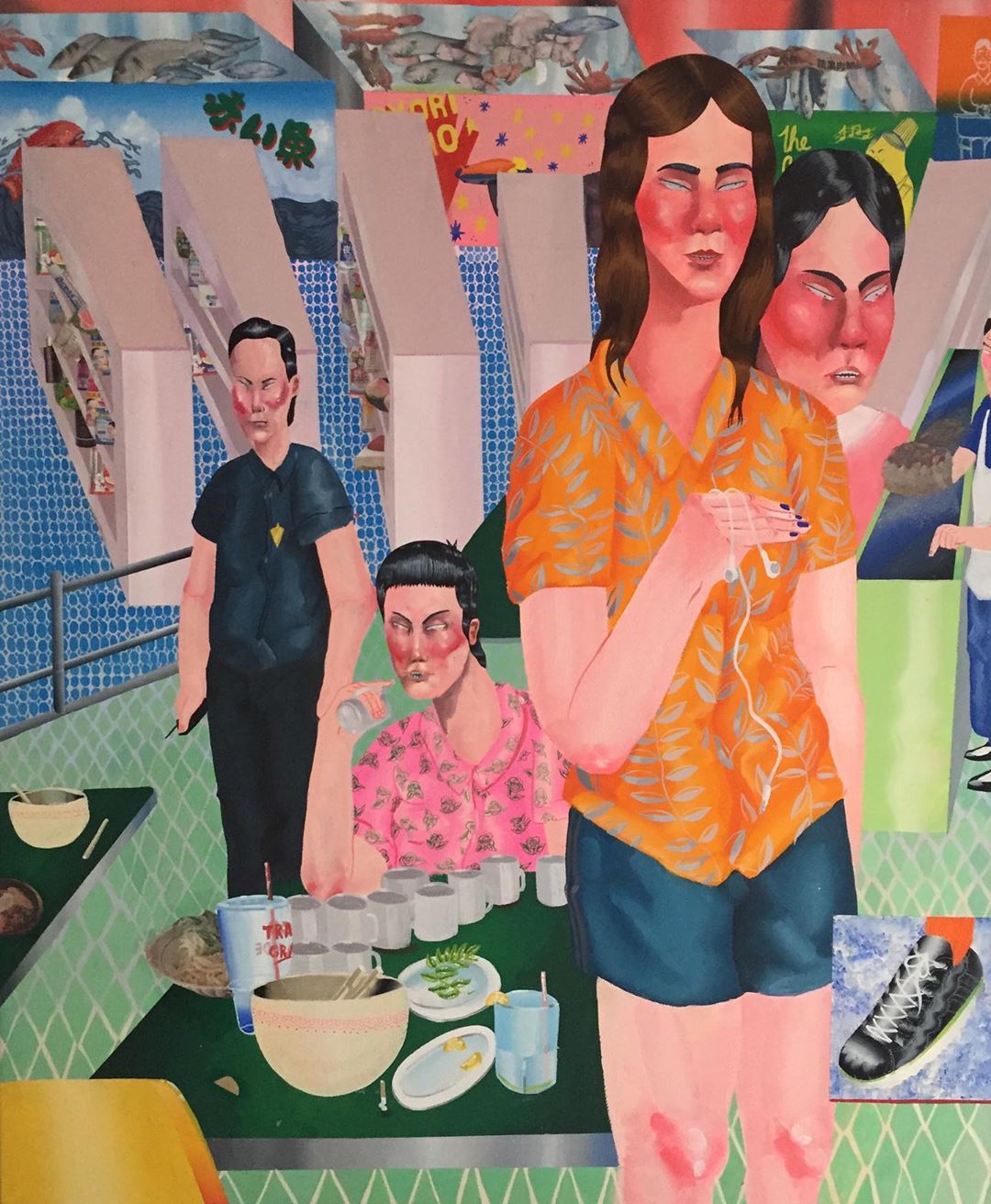 An L.A. native who grew up amid the visual cacophony of K-Town, SICKID was weaned on Transformers, Robotek, early Cartoon Network and comic books, gravitating more toward the character-driven work of artists like Barry McGee, Neckface and Miss Van than letters. “The street art boom had already passed before me, but that led me to believe you can do more than just letters. You can do anything on the street, basically,” he tells the Weekly. “I kinda wanted to get more personal with my stuff. And more, like, human. I’m still figuring out shit about myself.”