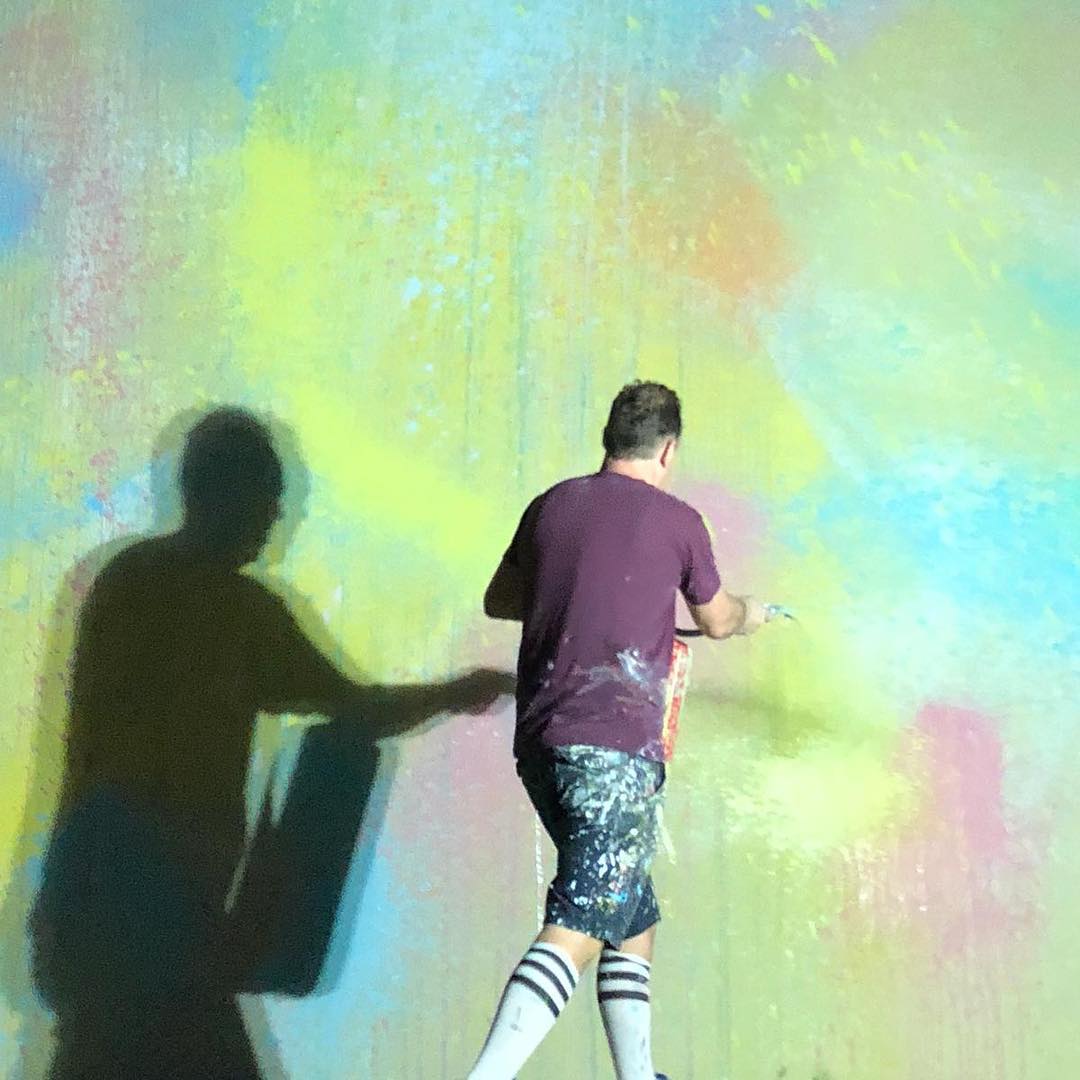 Niels Shoe Meulman is a visual artist, known for his gestural paintings which reveal vivid traces of Graffiti and Calligraphy. He revolutionized the art of writing when he initiated the Calligraffiti movement, claiming “a word is an image and writing is painting”.

Being a graffiti pioneer from Amsterdam, Shoe worked with New York counterparts such as Dondi White, Rammellzee and Keith Haring in the 1980s. Equally influenced by the great painters of Abstract Expressionism, he gradually found his own way to translate street attitude to gallery walls.

Experimenting within the traditional medium of paint-on-canvas, but also unafraid to venture into new realms like conceptual installations and poetry, Niels Shoe Meulman keeps pushing the limits of Urban Contemporary.